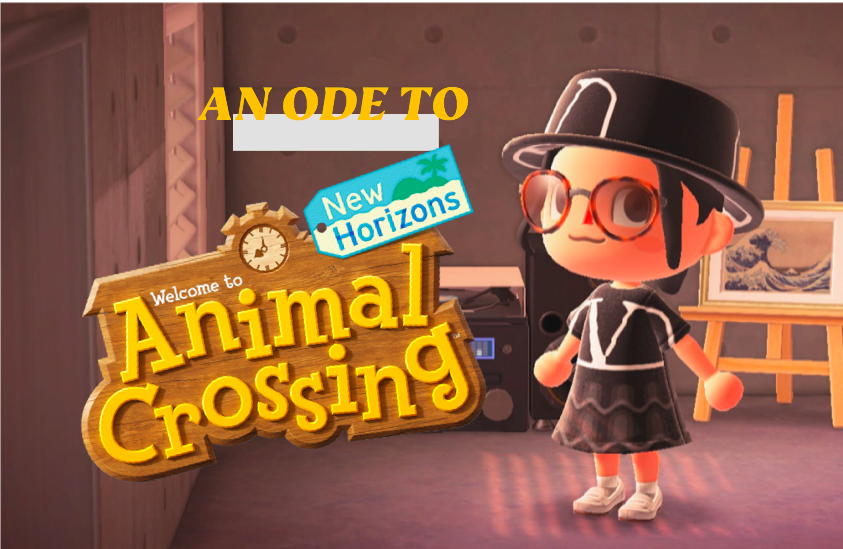 Animal Crossing became the top game of 2020. Who knew we needed it so much?

First of all, my love for Animal Crossing knows no bounds. Since the UK went into lockdown in March, it’s all I’ve been doing with my life. This is  the game that likely led to the Nintendo Switch console suddenly selling out like toilet paper in early March As a self-confessed fashionista with a love for gaming, it has helped to keep me sane during 2020. So, when Valentino and Marc Jacobs released signature in-game looks earlier this year, I understandably lost my marbles. As did the rest of the fashion industry who bought Nintendo Switch’s just to fill the fashion-show-less void. 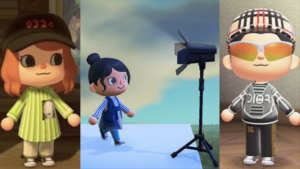 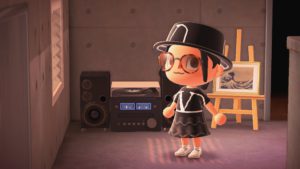 Marc Jacobs and Valentino were among the pioneering labels to experiment with Animal Crossing: New Horizons, which enabled fashion designers to virtually showcase new or existing collections in the form of downloadable outfits, designed within the game. Any player who has access to the outfits can ‘wear’ the look — meaning that on 30 April and 1 May, when Valentino dropped 20 custom virtual looks from its men’s and women’s SS20 and pre-fall 20/21 collections, any of the estimated 11 million people worldwide who play Animal Crossing: New Horizons could dress their character in new season designer clothing for free. 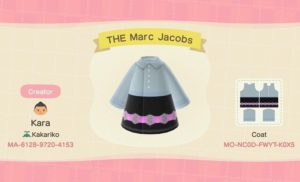 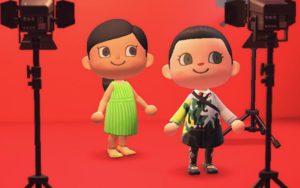 What else is great about the Nintendo Switch, is that it lets players share screencaps from the game (or more accurately, their outfits of the day #OOTD) on social media, which has obviously born some awesome instagram accounts such as @NookStreetMarket, @CrossingTheRunway and @AnimalCrossingFashionArchive into overnight social-media stars.

Not only that but some people are digitally making their most desired streetwear from home!

“When I saw the creation tools in this game, that’s when my mind really started to race with ideas of what to make,” says Rhee, who’s designed replicas of over 40 pieces including Pastelle varsity jackets and several Supreme x The North Face collaborations. “With the game being a life-simulation game where you can do whatever you want, I also wanted to be able to wear whatever I want. If I can’t afford a $5,000 hoodie in real life, I’ll just make one for the game.” David Rhee. 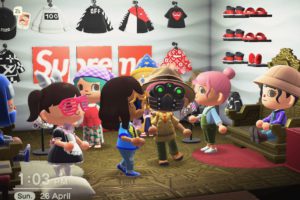 The fact that the game also allows players to experiment with different gender identities (characters can appear gendered or as androgynous, as they choose) matters. The fully customisable characters who make up the Animal Crossing community are intrinsically inclusive without any limitation. 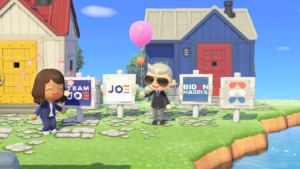 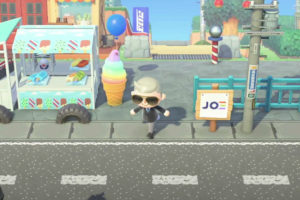 There was even a Biden and Harris Campaign that launched in September, where users could visit the candidate’s field office, where they’re prompted to help the campaign’s textbank and phonebank, as well as a polling station, where they were encouraged to vote in real life.

Biden’s Animal Crossing island, tacitly named Biden HQ, is thoughtfully designed with close attention to detail. Once you arrive in the island square, you know you’re in the right place because the town hall flag dons the “Team Joe” logo. Campaign flyers are strewn about the island on well-paved streets and intersections. The entire island resembles a Biden-themed virtual amusement park, featuring ice cream stands, model trains, and exclusive in-game campaign merchandise. The former Vice President can also be seen walking around areas of the island where players can even take pictures with him. When interacting with his character, Biden will even shout “No Malarkey!“, one of his campaign slogans.

If you’re cool and on New Horizons, come find me – we can swap outfits and politics! 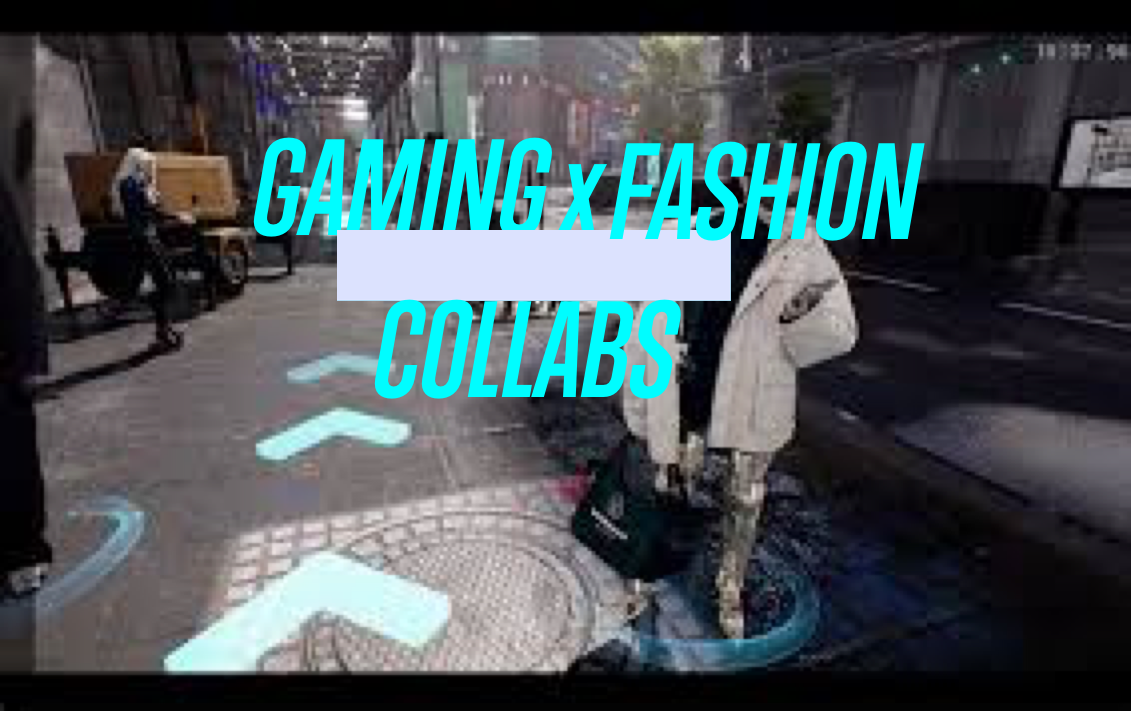 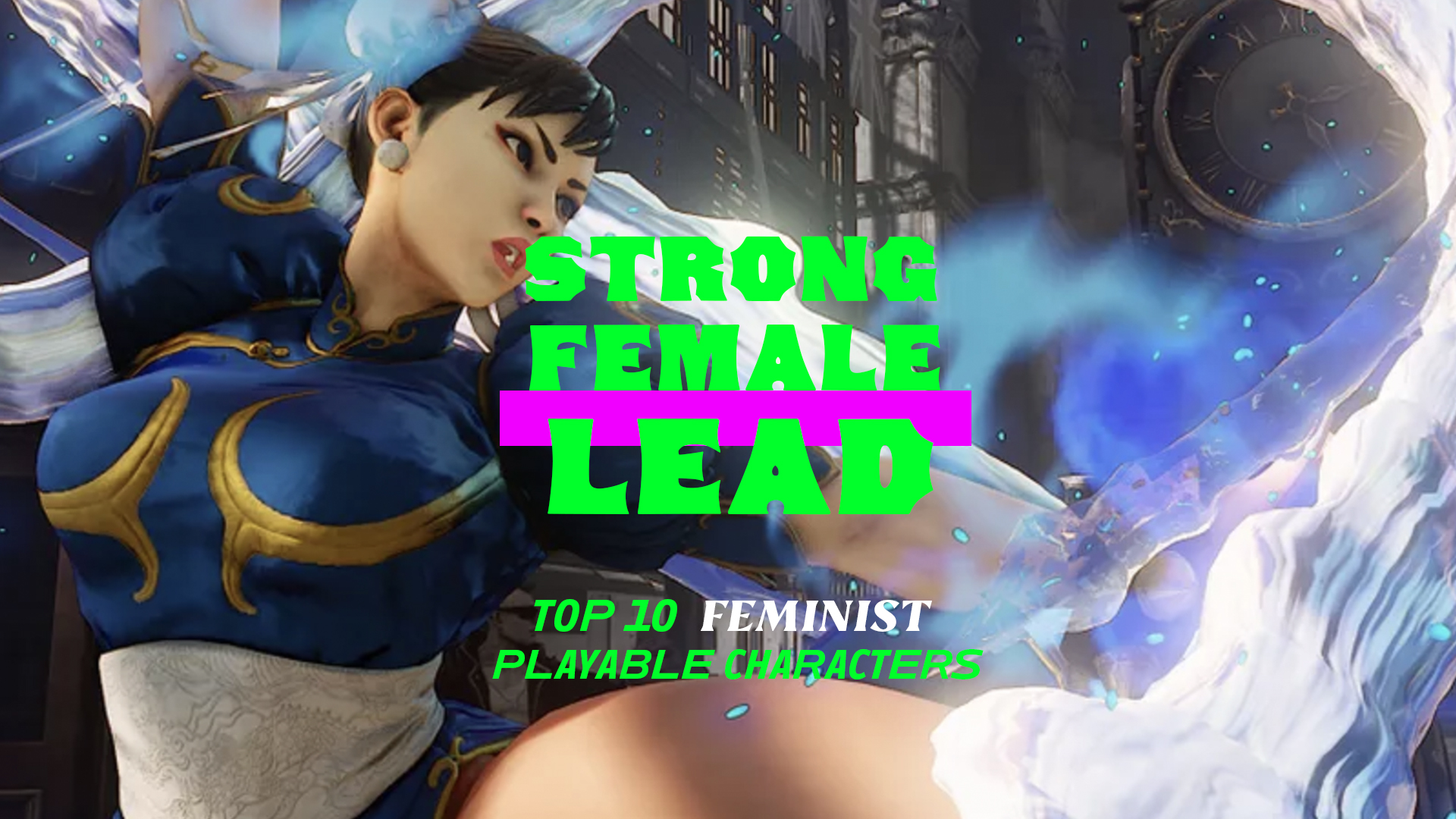 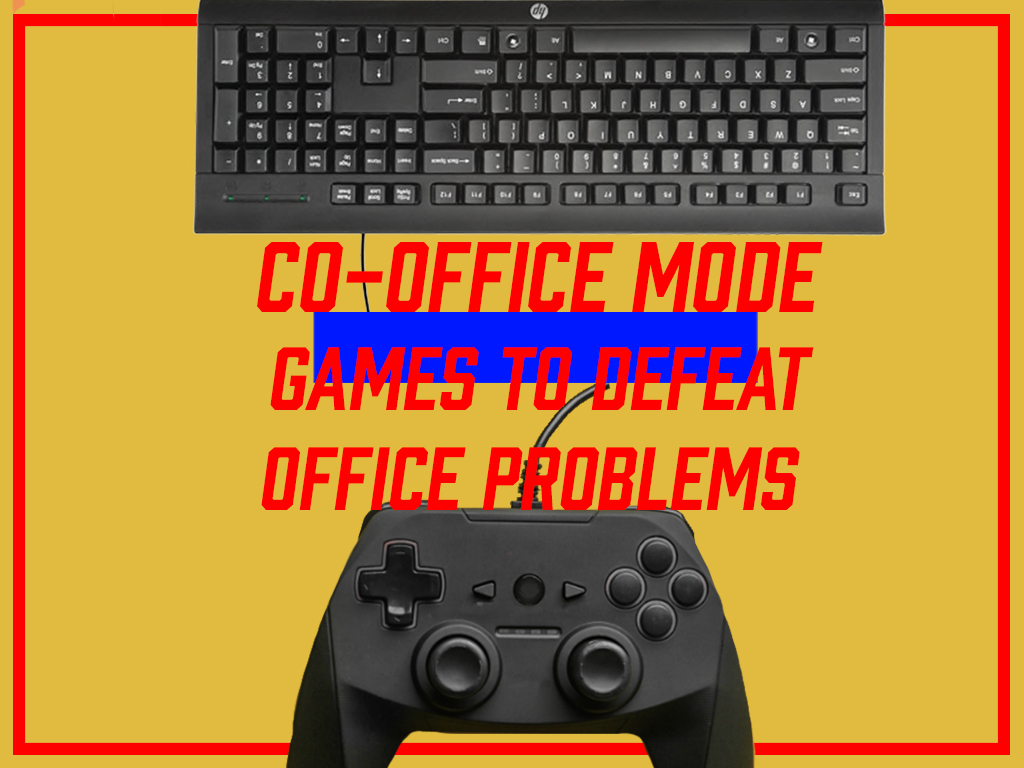 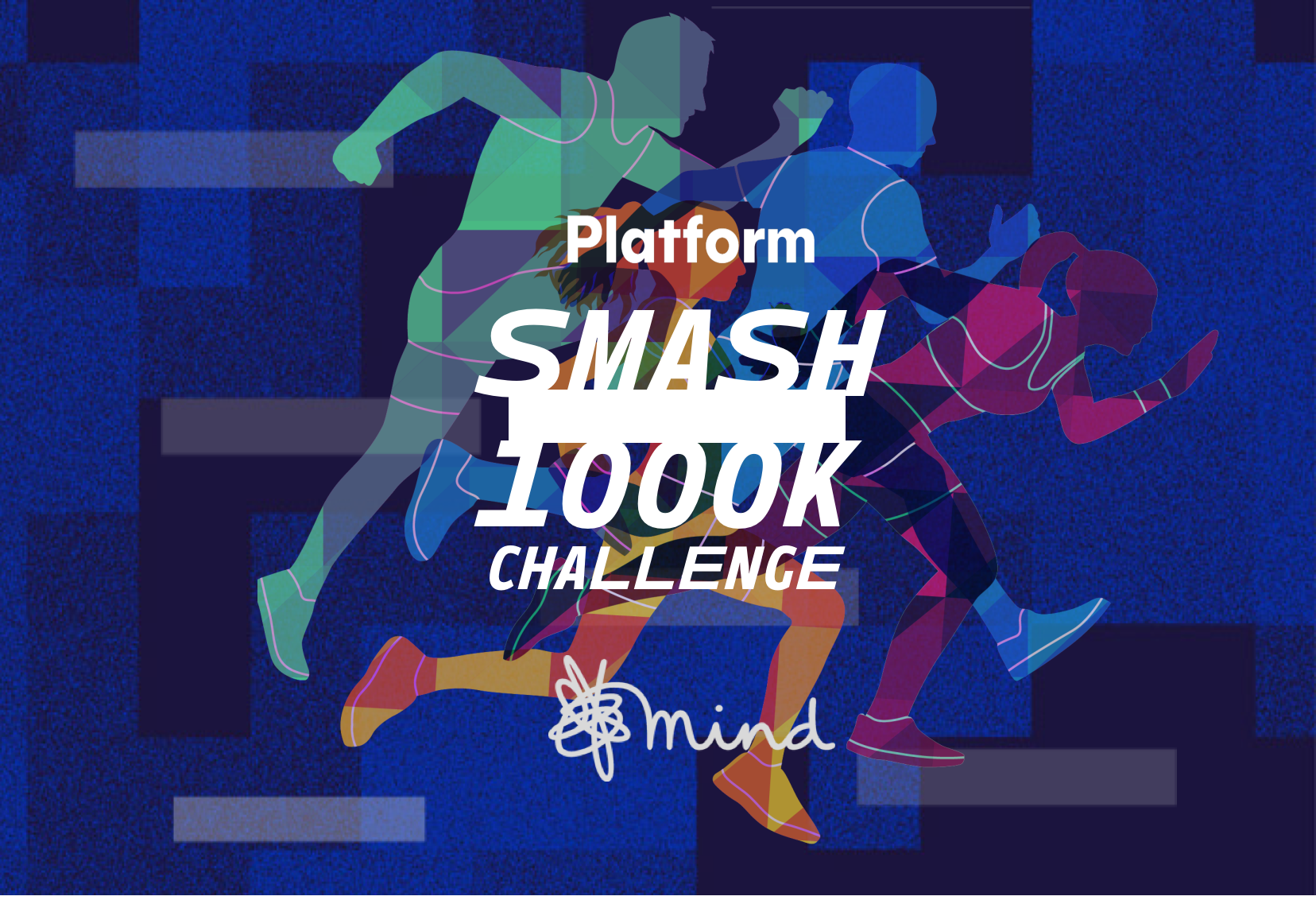 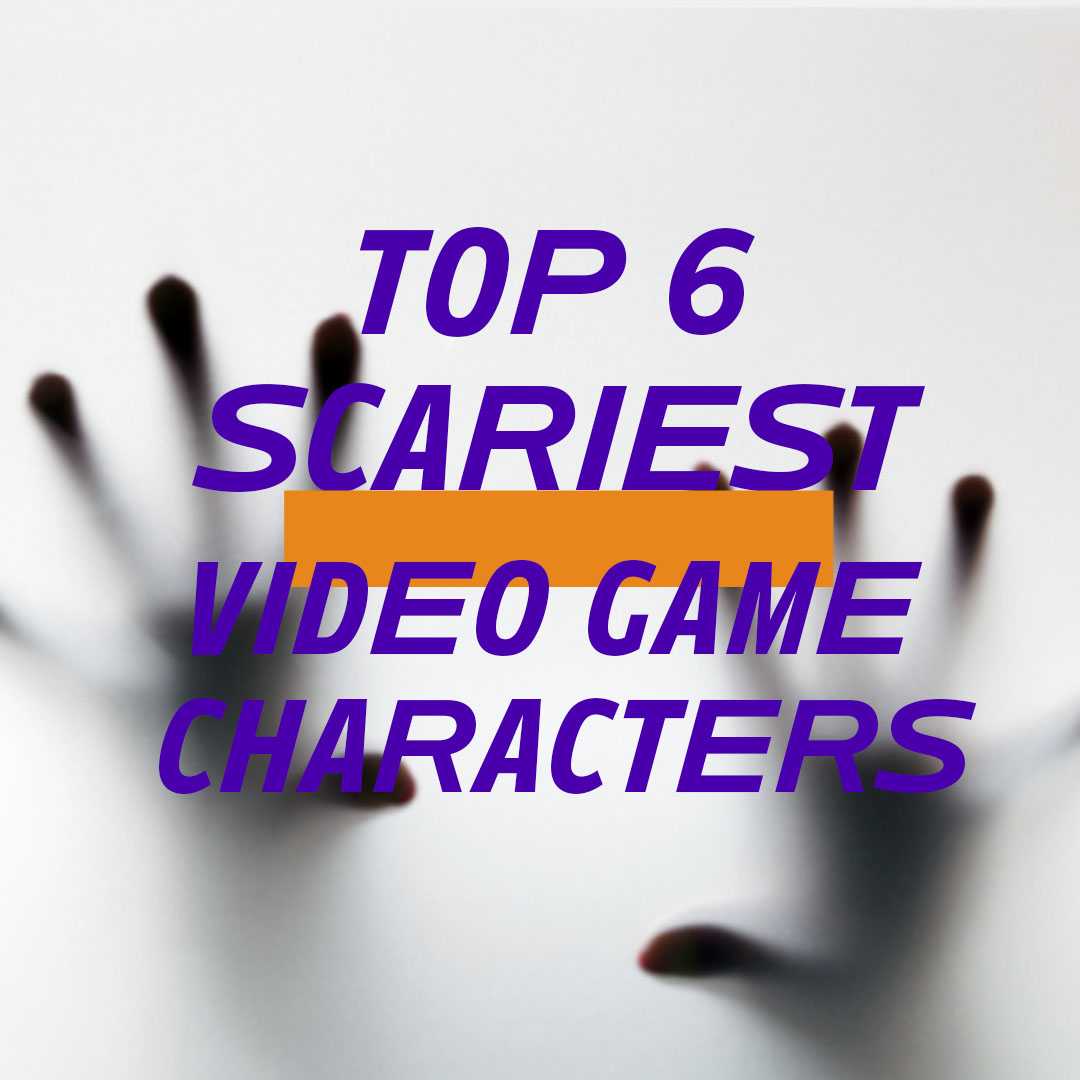 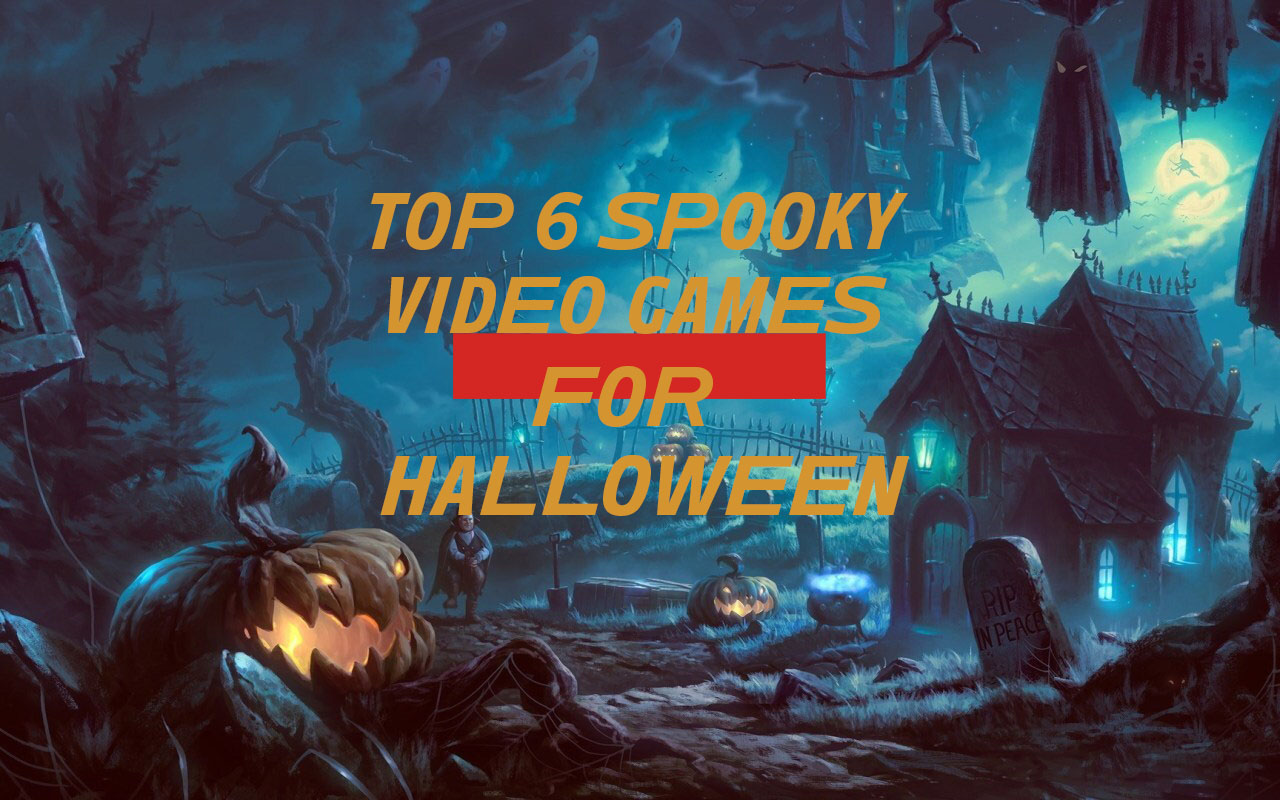 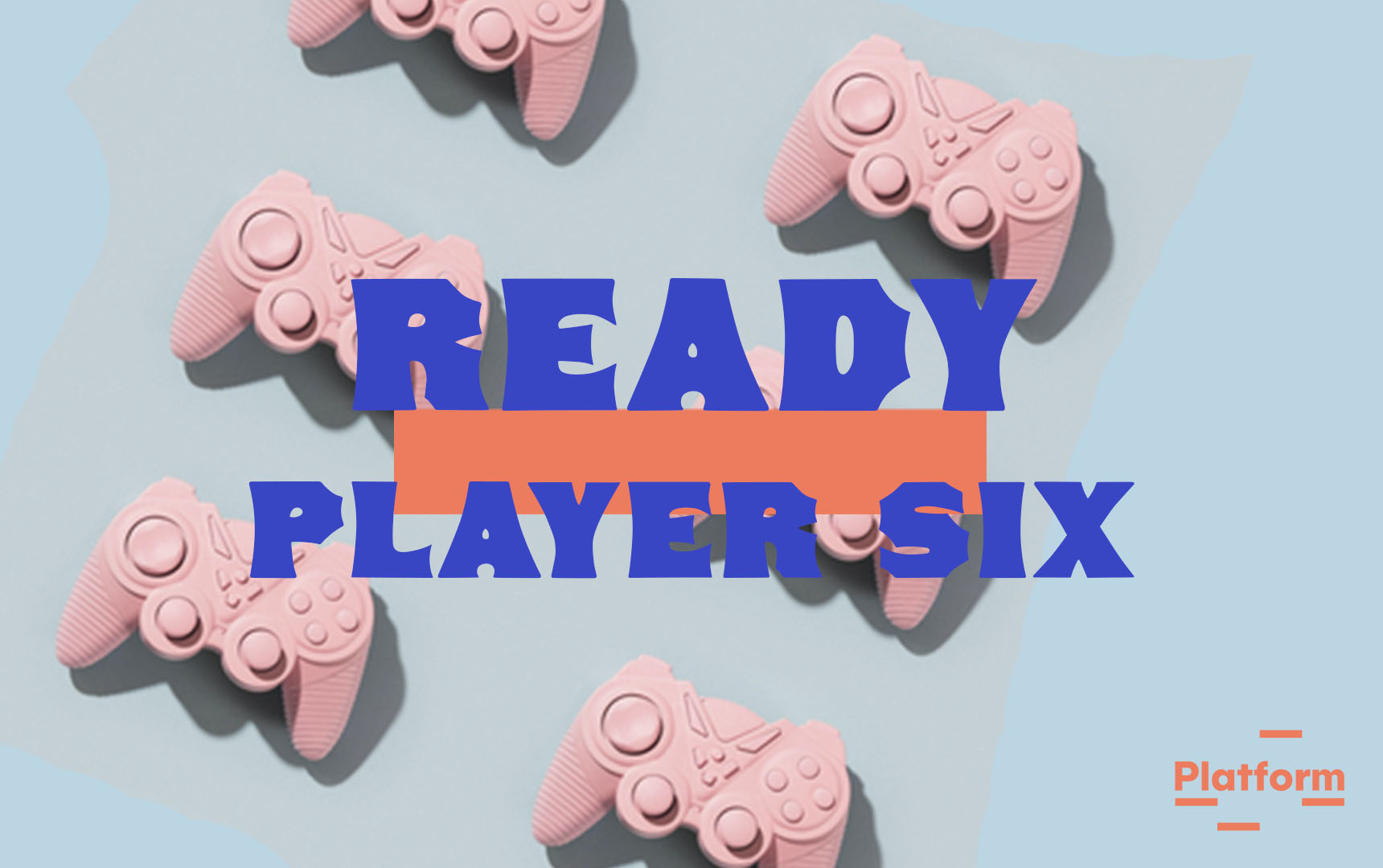